Anne Lorimor and Greg Homer are well into their adventurous journey of climbing Mt. Kilimanjaro in Tanzania, Africa. While they do not have any internet access and exactly where they are at in their hike is unknown, we do want to share a bit about their journey thus far!

Anne’s lofty goal of climbing the world’s largest freestanding mountain, for the second time, caught the eye of a few media outlets. During this interview with AZ Family, Anne discussed the reason behind the hike. Anne’s goal is to Create Exciting Futures for young members of society, most of these young people have had a rough start to life, Anne’s mission is to give them a hand up, not a hand out. To support Anne’s mission, please consider making a donation to her cause! Xcel will match the donations, up to $1,000!

Prior to the official start of their hike, Greg and Anne stopped in Greg’s hometown, in the Boston area. Anne spent time getting to know Greg’s family, having dinner with his grandparents and celebrating Greg’s mother’s birthday. They even had a chance to visit Martha’s vineyard. 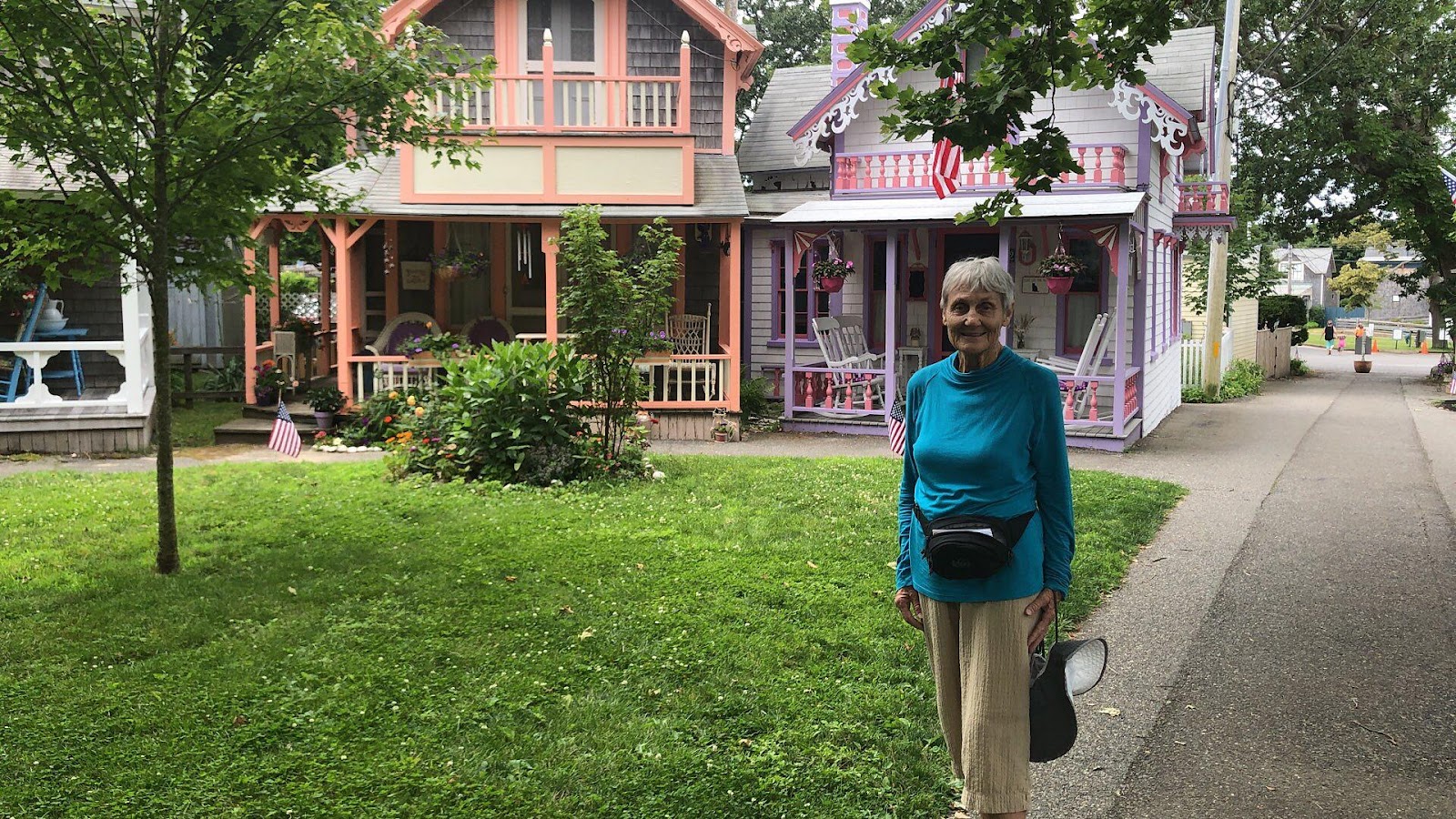 After spending time in the Boston area, Anne, Greg and Kevin took a 12 hour flight to Qatar. During the layover, the team had an opportunity to go out and see the city and enjoy the food before heading back to the airport for the second leg of their journey.

From Qatar to Tanzania, what now? A safari! The team took a three-day safari to get to the base of the mountain. Greg says the experience was amazing, animals were close enough to reach out and touch! A lion even used their safari vehicle for cover as she hunted her pry. 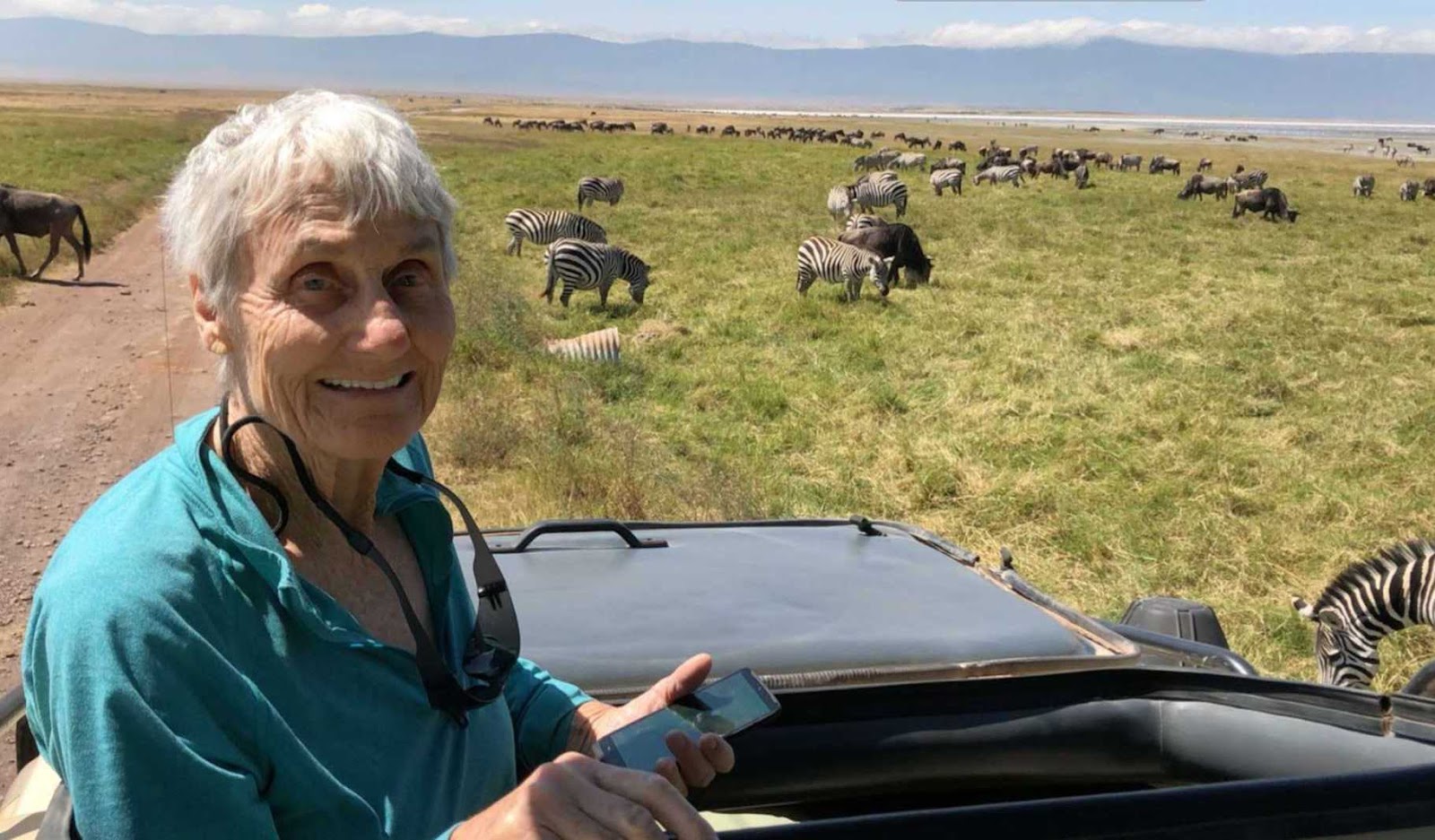 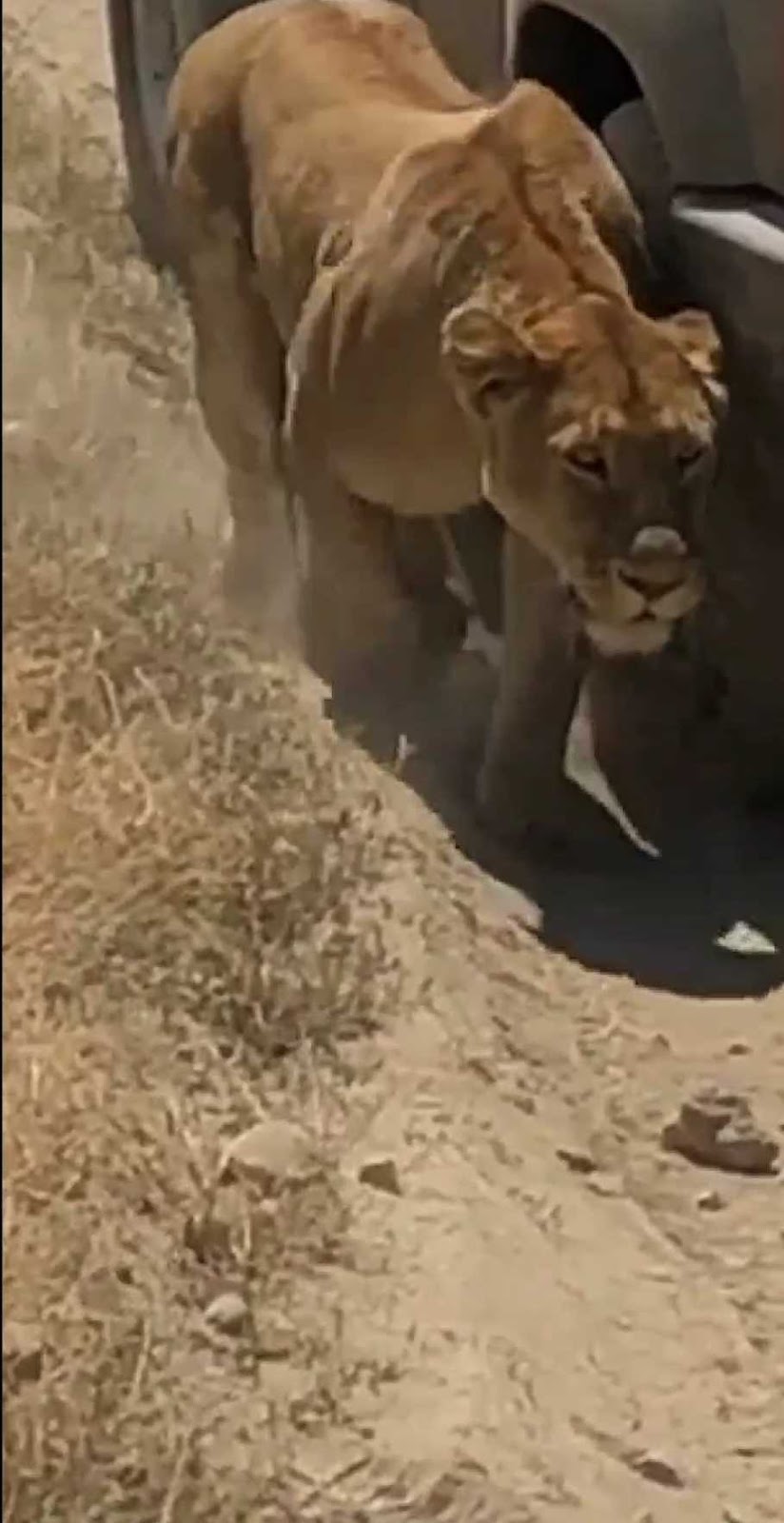 During this time, the team also had quite the time adjustment. Tanzania is 10 hours ahead of Phoenix. If it is 11:00 am in Phoenix, it’s nine o’clock at night in Tanzania. Jet lag combined with the massive time difference makes for a huge adjustment!

The time change did not stop Anne from enjoying her new surroundings. Who knew that Anne had so many moves! 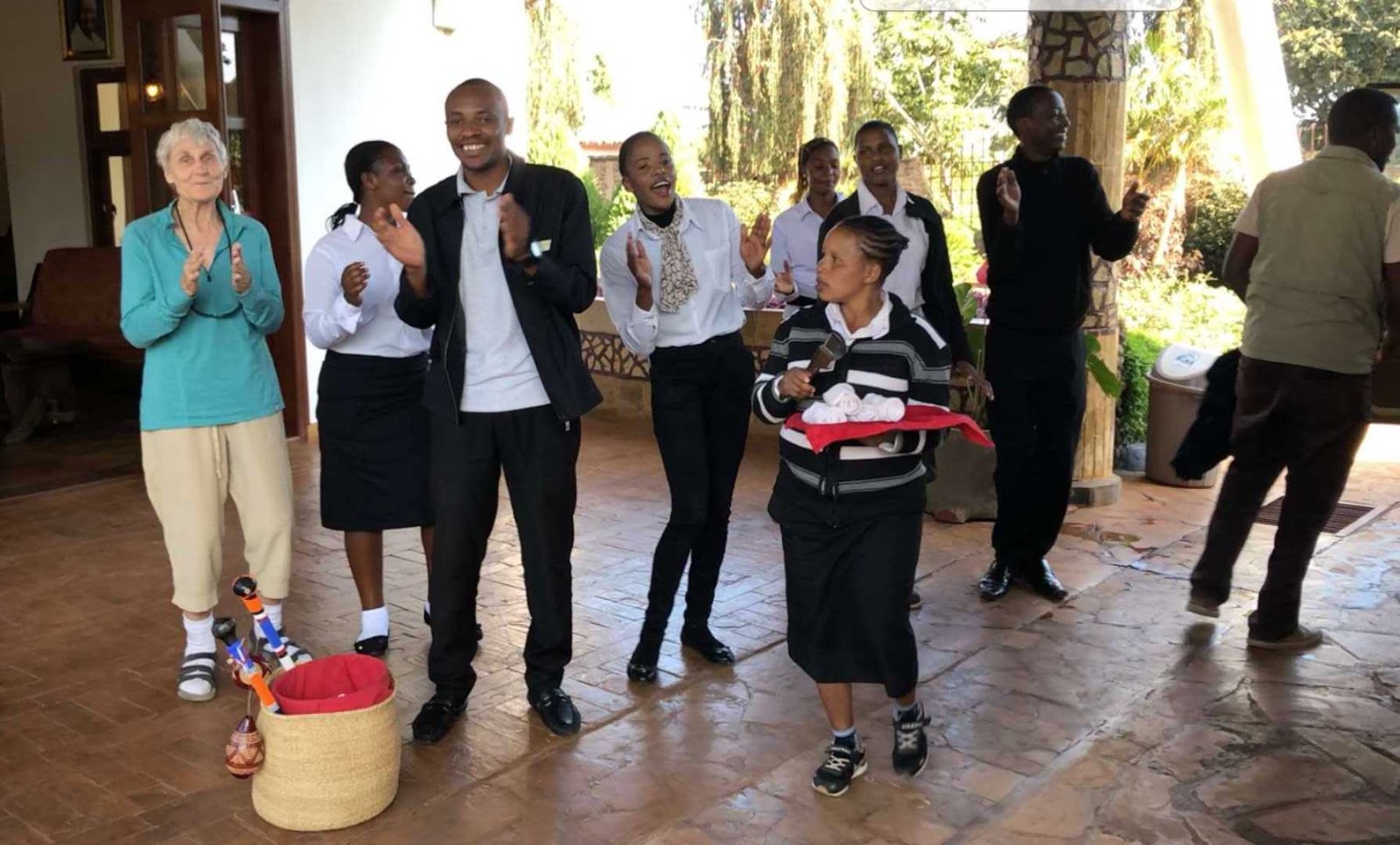 Mt. Kilimanjaro is the tallest freestanding mountain in the world and has a dominant presence in Tanzania. The mountain is visible for thousands of square miles. At the highest point, Uhuru peak, you will quite literally be on top of the world, standing at an elevation of 19,341 feet. Kilimanjaro is one of the seven summits in the world. As one of the world’s largest free-standing mountains, it’s a beautiful sight!

Once Anne is safely down the mountain, she will be the oldest person to have successfully climbed Mt. Kilimanjaro. Anne is 89 years young! This means Anne will set a Guinness Book of World Record while in Africa.

We are still in utter disbelief that we are apart of this incredible journey! Hear from Anne herself about the record setting hike.

The hike up and down Mt. Kilimanjaro, following the Rongai Route, should take about nine days. Now, some people can do this quicker while others may take additional time. This image shows where they should be day by day.

Where are Anne and Greg at?

Honestly, we don’t know! This may seem a bit crazy but there is no wifi on the mountain, so updates have been few and far between. We are expecting Anne and Greg to make their final descent over the weekend, but any delays could push them into early next week. We will have updates and share all of their beautiful pictures once they are back on flat land!

Until everyone is safely down the mountain, enjoy this stunning photo from Greg of a Tanzanian sunset. 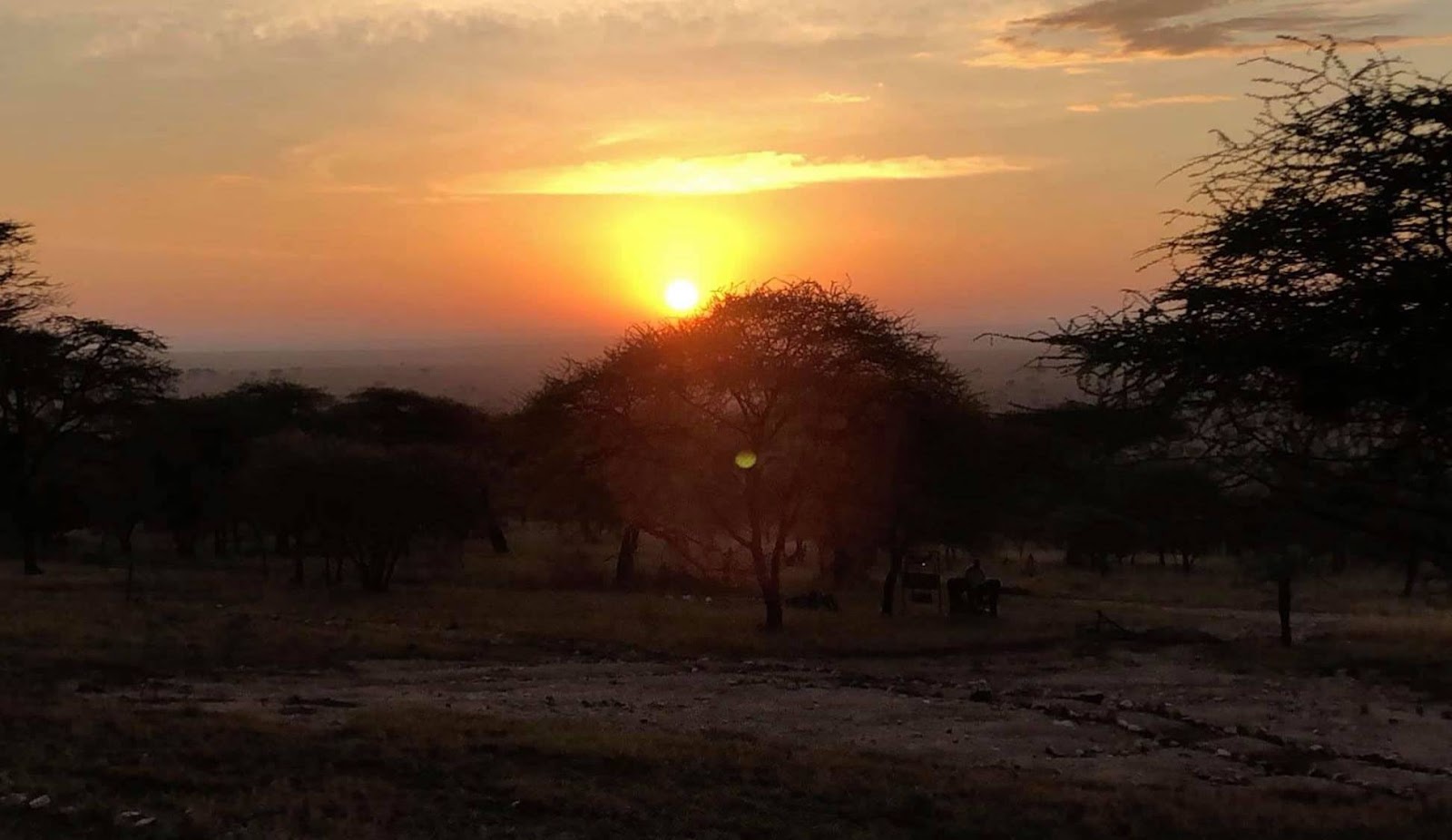 What Do Water Spots On Your Ceiling Mean

Have you ever noticed water stains on your ceiling and wondered what that was from....

Clay tiles are thought to have originated in China but can be found throughout...